This is the site for AFCC 2016. Visit the latest festival site.
Home › Evening Events

Japanese Children’s Books: The Present and the Future

This lecture will be presented in English. 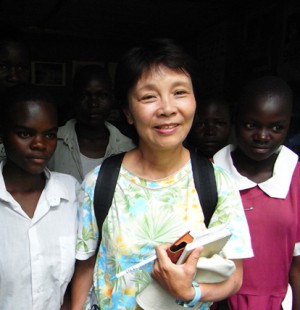 Born in Tokyo, Yumiko Sakuma worked as an editor before becoming a freelance editor, translator, writer, and a professor of children’s literature. She has translated more than 200 children’s books into Japanese, and her work has received many awards including the Sankei Juvenile Literature Publishing Culture Award. She is also a researcher of African literature, and runs a project promoting African children’s books in Japan. 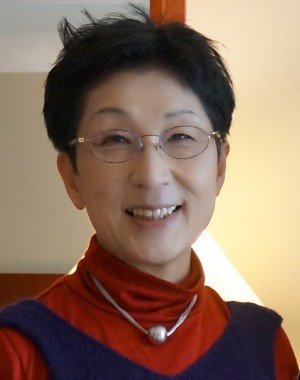 The Vice Director of the Chihiro Art Museum (Azumino), Yuko Takesako is also the Secretary General of Chihiro Iwasaki Memorial Foundation. She has introduced and promoted the life and works of Chihiro Iwasaki as well as supported the picture book culture in Asia, Europe, and U.S.A. Her books include 100 Picture Books for Children and Parents Selected by the Chihiro Art Museum (co-author), Shigeru Hatsuyama.