This is the site for AFCC 2015. Visit the latest festival site. 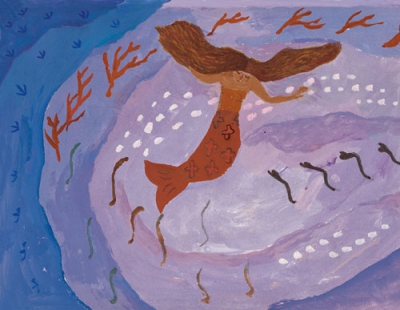 The Asian Festival of Children’s Content (AFCC) Writers and Illustrators retreat presents a rare chance for children’s content writers, illustrators and content creators to have their work read and critiqued by established publishing professionals. This first-ever Writers & Illustrators Retreat has in store for you one-on-one consultations, short workshops/activities and a chance to polish your work at AFCC’s pitching clinic! Applicants are required to submit a story, according to the guidelines in the link below.

We are grateful for Angsana Bintan Hotels and Resorts’ (Indonesia) sponsorship of the retreat.

The Retreat is open to local and overseas children’s content creators writing, illustrating or creating content with an Asian focus. Only twenty slots available! A slot in the Retreat will be given according to the merit of the work submitted. The deadline for submissions is 28 February 2015.

Come learn from the professionals!

For enquiries about the retreat, please email [email protected].

Andrea Pasion-Flores is a literary agent with Jacaranda Literary Agency. As the former Executive Director of the National Book Development Board of the Philippines, Andrea was known for her pioneering work introducing high-impact literary events to the country, such as the Philippine Literary Festivals Lit Out Loud (2010), The Great Philippine Book Café (2011), and Read Lit District (2012). She also put Philippine poetry in the train system. Andrea is also a copyright lawyer.

Sarah has been committed to publishing excellent children’s books since 1988. She began her publishing career in the rights department of Penguin Books, moved in 1992 to the Watts Publishing Group and for the past fourteen years served as publishing director of the children’s list of Bloomsbury Publishing – including overseeing and managing the Harry Potter series by J.K. Rowling. She is the founder of the successful and award-winning Hot Key Books publishing company, a part of Bonnier as well as the Curator of the children's section of Flipside Festival in Suffolk, England.

Catarina Sobral is an award-winning illustrator and a picture book maker. She has kept a connection with graphic art, from her design training, but she does not attain to just one technique, looking for experimentation and versatility. Her work has been published and exhibited in many countries around the world.