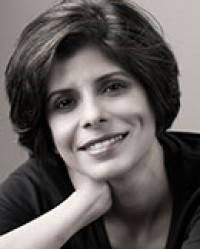 Mahtab was born in Mumbai and immigrated to Canada in 1997. Her debut novel in the Tara Trilogy, The Third Eye (Dundurn, 2007), won the Silver Birch Fiction Award in 2009. The Tiffin (DCB, 2011), is a gritty, middle-grade novel based in the Bombay of her childhood. It has received critical acclaim, was shortlisted for many awards, and named one of the five best books for Young People in 2011 by the Quill & Quire. Mahtab lives in Toronto with her husband, son, and golden retriever. She continues to write, inspired by life, love and the desire to make sense of the world through stories.