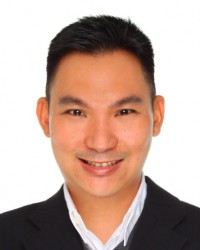 As the Executive Director of Programming, Branded Media and Content at the Walt Disney Company (Southeast Asia), Leslie Lee is responsible for the on-air content – programming and acquisitions of Disney Channel, Disney Junior and Disney XD across the region. Having been with Disney Channels for over 8 years, Leslie has been at the forefront of key channel initiatives including the rebranding of Playhouse Disney to Disney Junior, the successful launch of Disney XD in Southeast Asia and the roll out of the branded Disney kids apps in Singapore and the Philippines.