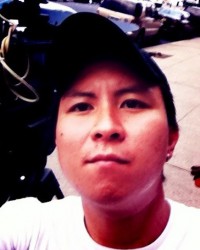 Kenny Gee is a rising Singaporean filmmaker and recent graduate of New York University's Tisch School of the Arts Asia. His short film "Meat At Block 320" was screened at the 22nd Singapore International Film Festival, and won the Audience Award at the 5th Singapore Short Film Festival. His most recent short film "The Body", was the object of one of Singapore's most successful crowdfunding campaigns, making headlines at home and abroad for its innovative pitch video. Currently, he is in post-production on 'The Body' and developing his next short film.