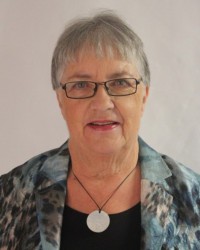 Frances Plumpton worked as a librarian for both the National Library New Zealand Services to Schools and as a public library children’s services specialist from 1960 until 2002 when she became a children’s literature consultant. In 2006 she joined Richards Literary Agency, New Zealand, responsible for their forty plus team of children’s and young adult clients. In June 2012 she established the Frances Plumpton Literary Agency. Frances is a founding management committee member and now trustee of Storylines Children’s Literature Charitable Trust of New Zealand. In 2006 she was awarded their Betty Gilderdale Award for services to children’s literature. Frances is the ARA for SCBWI Australia East/NZ.