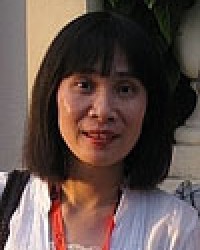 Catherine started her career in the then Television Corporation of Singapore (TCS) as Business Development Executive in its News & Current Affairs Unit and was instrumental in bringing Channel NewsAsia to the region. Over the next nine years, Catherine assumed various roles in the Network Programming & Promotion Division of Channel NewsAsia. There she developed new programming directions and channel branding to cater to the changing local and international TV landscape.